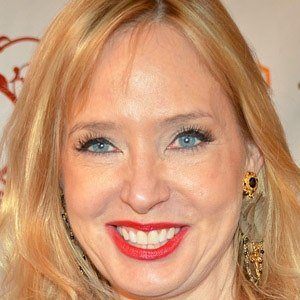 Model and actress who gained international fame as the last fiancee of rock legend Elvis Presley.

She met Elvis Presley in 1976; the couple got engaged a year later.

She had 1980 films roles in Living Legend: The King of Rock and Roll and Lady Grey.

She acted alongside Carolyn Jones in the daytime soap opera Capital.

Holly Fulger Is A Member Of