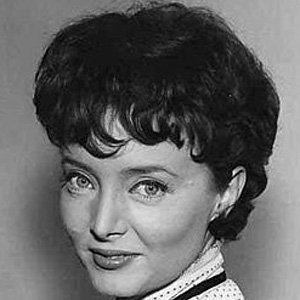 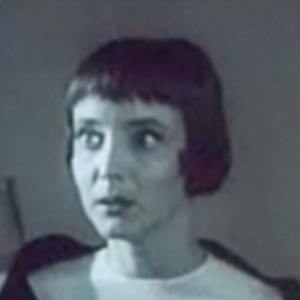 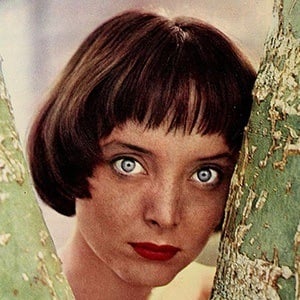 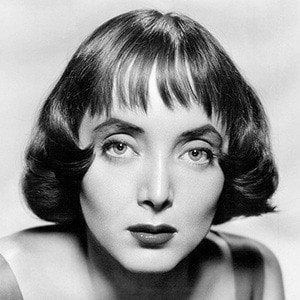 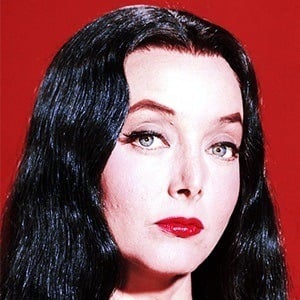 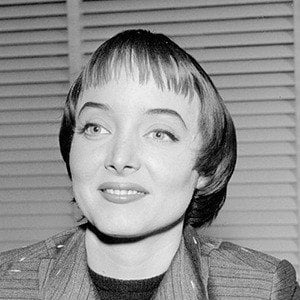 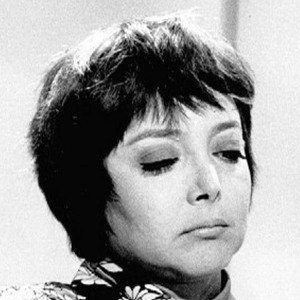 Oscar-nominated actress who became immortalized as Morticia Addams on the original version of The Addams Family, which ran from 1964 to 1966.

She had severe asthma as a child.

She was nominated for Golden Globes in 1948 and 1964 and also received a nomination for the 1958 Academy Award.

She was married to her third husband, Peter Bailey-Britton, from 1982 until her death.

Carolyn Jones Is A Member Of