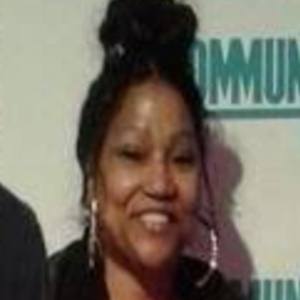 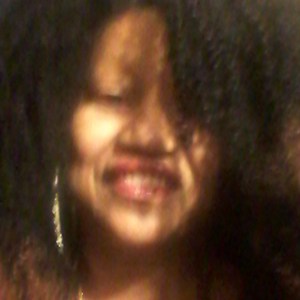 Accomplished cellist and best-selling Amazon author behind the book "Hip Hop Illuminati: How and Why the Illuminati Took Over Hip Hop." Her musical knowledge also extends to her YouTube channel where she shares conspiracy and hip-hop content to over 80,000 subscribers.

Her channel has been viewed over 14 million total times.

One of her earliest YouTube videos was a rap to her son, which was posted in September 2011.

She shares a birthday with fellow YouTuber Filthy Frank.

Holly Hood Is A Member Of