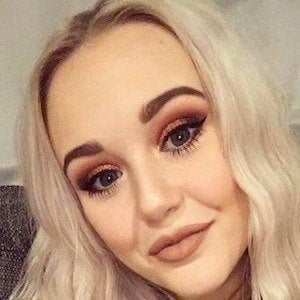 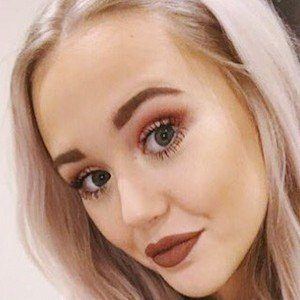 YouTube musician who is known for comprising one-half of the 96OneDream channel and band. She has gained popularity for her frequent vocal covers of popular songs and vlog entries alongside her friend Nessa.

She has helped the 96OneDream YouTube channel amass more than 120,000 subscribers. One of her most popular song covers, of Omi's "Cheerleader," has earned more than 1 million total views.

She and fellow YouTuber Alex Goot have gained widespread popularity for their popular song covers.

Holly Murray Is A Member Of