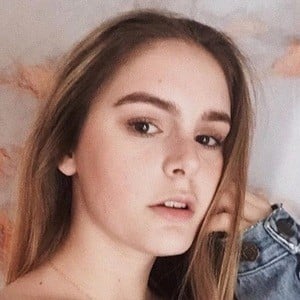 YouTuber star who's known for making fashion hauls and thrift styling videos on her hollyxcasablancas YouTube channel. She gained 40,000 subscribers on YouTube.

She posted a video following a makeup tutorial by Edward Avila in March 2018.

She began posting photos with her boyfriend Devin Concannon in March 2016.

She posted a photo with Vampire Weekend's Ezra Koenig, Chris Tomson, and Chris Baio in May 2013.

Holly Rose Is A Member Of