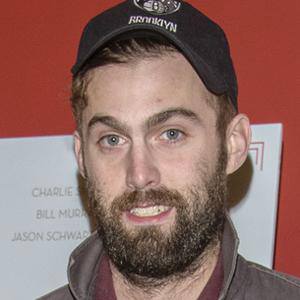 Drummer known for his associations with the indie rock band Vampire Weekend and the rap group L'Homme Run. In 2017, he released his first solo album, Youngish American under the alias Dams of the West.

He grew up on a farm in Upper Freehold Township, New Jersey.

He met the other members of Vampire Weekend while attending Columbia University.

He performed in Vampire Weekend alongside lead singer Ezra Koenig.

Chris Tomson Is A Member Of