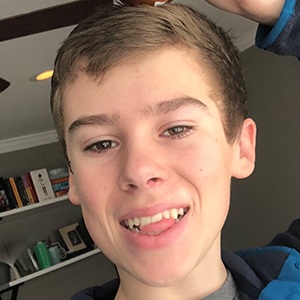 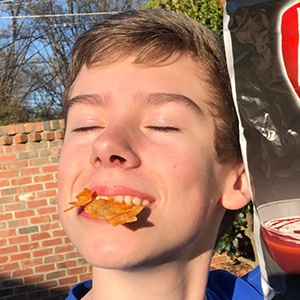 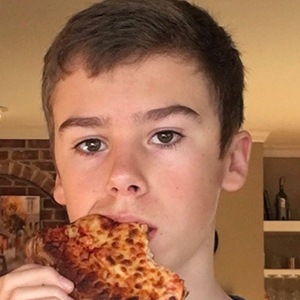 Comedic presence on social media responsible for creating a meme page filled with short skits. His holyeet account would earn over 20,000 followers.

He began his Instagram journey in September of 2017 with a video of a butterfly.

He posted a YouTube video called "New Kazoo Kid?!?! I Bought an Electric Kazoo" in reference to a commercial Brett Ambler did when he was young.

Holyeet Is A Member Of