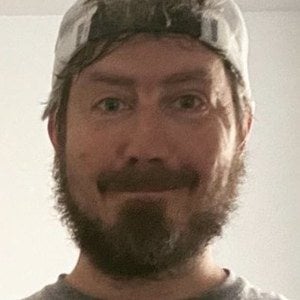 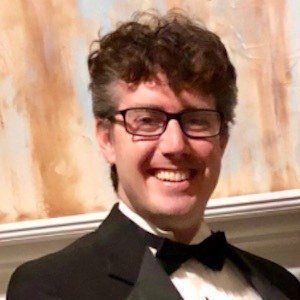 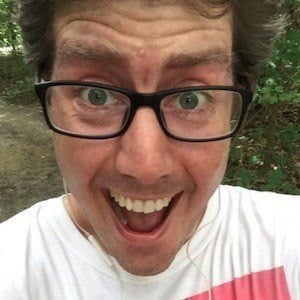 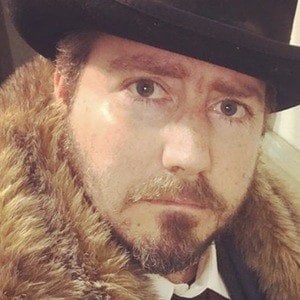 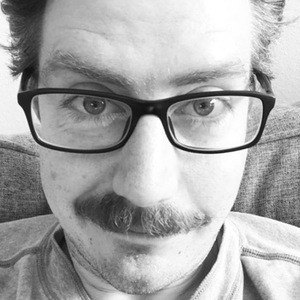 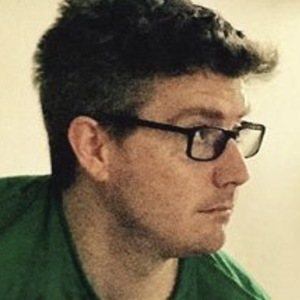 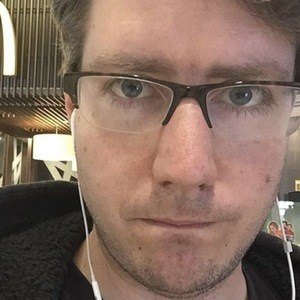 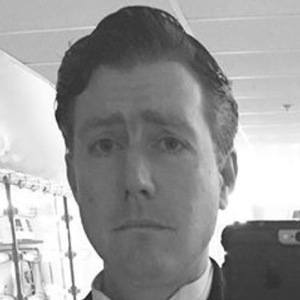 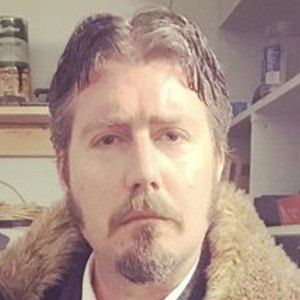 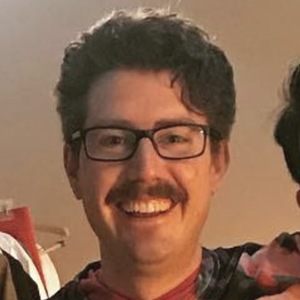 Popularly known as the "Kazoo Kid," he was a child actor who starred in the commercial Special Friends: Starring You On Kazoo in 1989. The video resurfaced in 2016 and became an internet meme. He has also worked with the National Repetory Orchaestra and is a member of Actors Equity Association.

He studied rhetoric and communication at the University of Richmond where he was a member of Sigma Phi Epsilon and the a cappella group Choeur Du Roi.

He provided his voice for two video shorts in the early '90s called Best Silly Stories and Songs Video Ever! and If I Ran the Zoo.

He is originally from Redding, Connecticut and would move to Boulder, Colorado. He has three siblings.

He remained an actor and musician years later, starring as Buddy Holly in a production of The Buddy Holly Story in Colorado.

Brett Ambler Is A Member Of