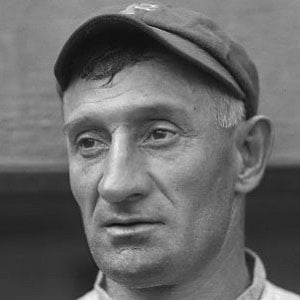 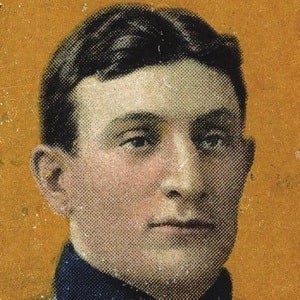 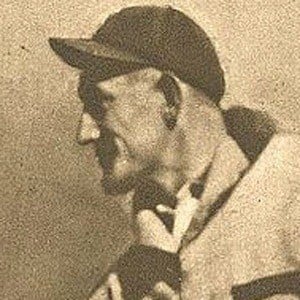 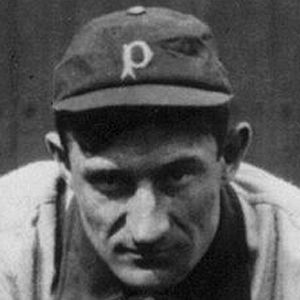 One of the original five Hall of Fame inductees who recorded 3,415 hits while batting .327 across his career with the Louisville Colonels and Pittsburgh Pirates from 1897 to 1917. His baseball card was so rare that it became the highest priced baseball card of all-time.

He was born one of nine children to Peter and Katheryn Wagner, a pair of German immigrants, in a neighborhood of Pittsburgh.

Because of his extraordinary speed and German origins, he was given the nickname "The Flying Dutchman."

He had three daughters with his wife Bessie Baine Smith.

Renowned baseball legend Ty Cobb was quoted as saying that he was "maybe the greatest star ever to take the diamond."

Honus Wagner Is A Member Of