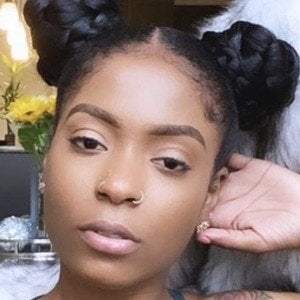 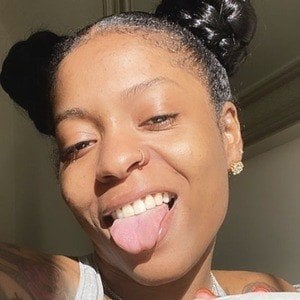 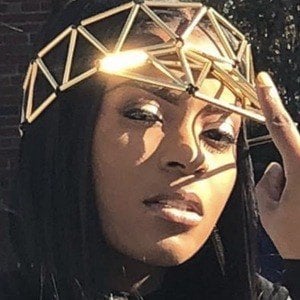 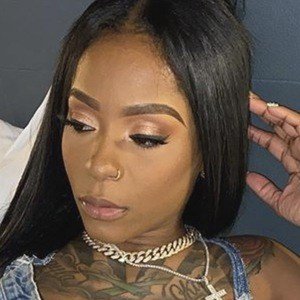 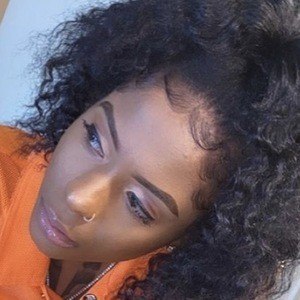 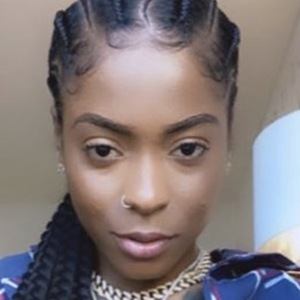 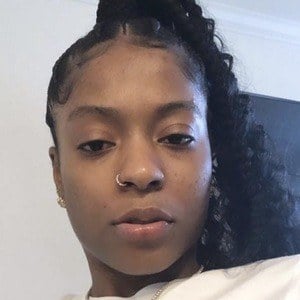 Jamaican reggae singer whose real name is Tina Pinnock. She is known for songs such as "So Good Right Now" and "Back it Up." She released the single "Bum Pon It" in 2019 to YouTube.

As a teenager, she moved from Jamaica to the Bronx in New York City. She began establishing herself as an artist by doing freestyle raps for customers at the clothing shop she worked at, in New York.

She has accrued over 550,000 followers on her Instagram account. Her 2017 album Trap Vs. Reggae made it to number 9 on the US Reggae charts.  Her moniker 'Hood Celebrityy' came from her days working in a retail shop, where she became known amongst her customers for her keen sense of style and artistic ways. She has seen a handful of her music videos earn view counts in the multi-millions.

She is good friends with rapper Cardi B.

Hood Celebrityy Is A Member Of