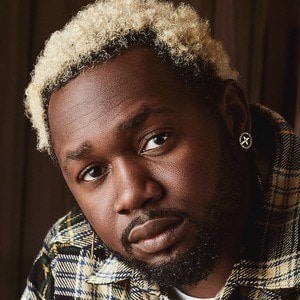 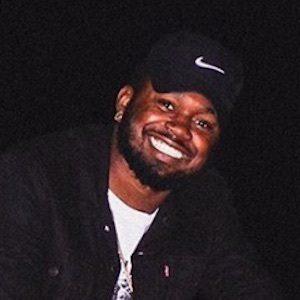 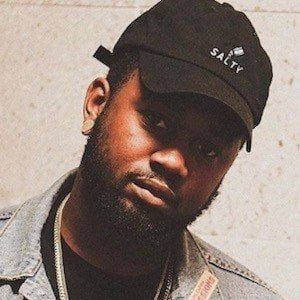 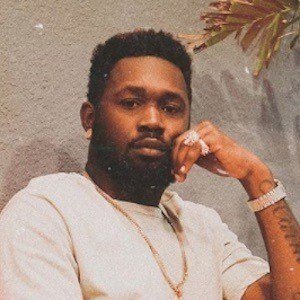 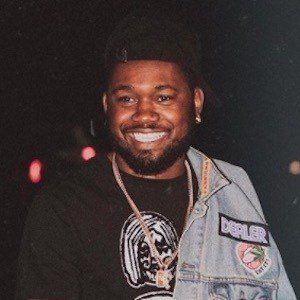 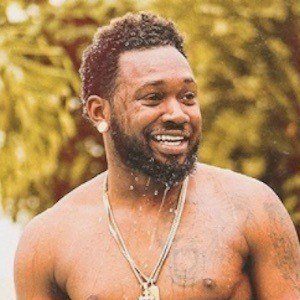 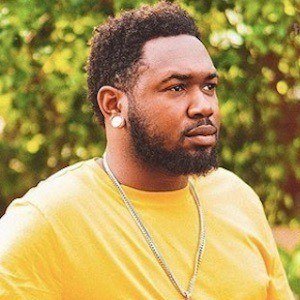 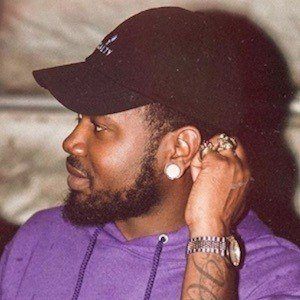 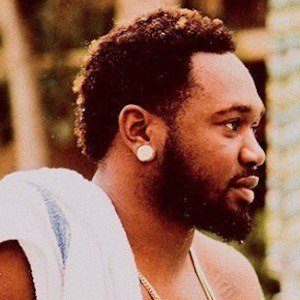 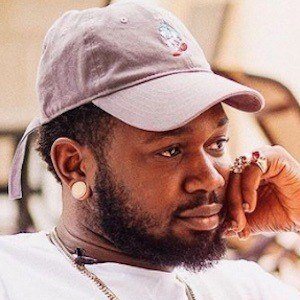 Queens, NY-based reggae/dancehall recording artist signed to Atlantic Records who made his debut with a single titled "Nobody Has To Know." He released an album called Rumors in October of 2015.

He first came to Miami, FL from Jamaica before heading up to New York City one year later.

His debut single "Nobody Has To Know" peaked at #32 on the Reggae Digital Songs chart and put him on the Twitter Emerging Artists chart.

He was born Kemar Donaldson in Montego Bay before moving to the US in 2005. His uncle was a dancehall singer known as Screwdriver.

He and Sean Paul were both signed by Craig Kallman of Atlantic Records.

Kranium Is A Member Of