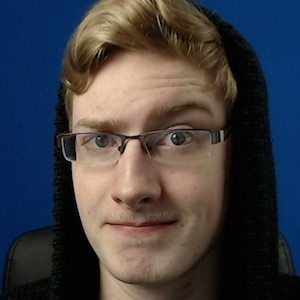 YouTube gamer known also known as Hoodie. He gained popularity posting videos of a variety of games from Plague Inc to Minecraft to Five Nights at Freddy's.

Though his channel was created as HoodiePanda in 2011, the first video "Pistol Whipped! - BORDERLANDS 1 CHALLENGE! - Part 1" wasn't posted until June 2014.

One of his most popular videos "CONVINCING TRIP TO KILL GRACE | Facade" earned upwards of 1 million views after it was posted in May 2015.

He is a Canadian native. He began dating his girlfriend, EmSArcade, in 2016; but they'd eventually break up in 2018. He frequently shares photos of his cat.

He is a popular Canadian Youtuber much like Evan Fong.

HoodiePanda Is A Member Of