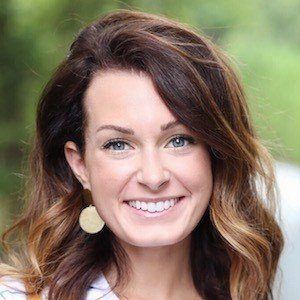 Fashion and lifestyle blogger who is known for her house projects. She also has a self-titled YouTube channel where she shared her engagement and wedding video. She earned 50,000 followers on Instagram.

She went to Mount Kilimanjaro in Africa to teach kids English in 2014.

She saw the Canadian rapper Drake live in concert at Spectrum Center in California in November 2013.

She married her husband Michael Houser in February 2016. She also frequently features her pet dog, August, on Instagram.

She went to New York City to cheer her mom, Lysa TerKeurst, being interviewed by Hoda Kotb on The Today Show in August 2016.

Hope TerKeurst Houser Is A Member Of