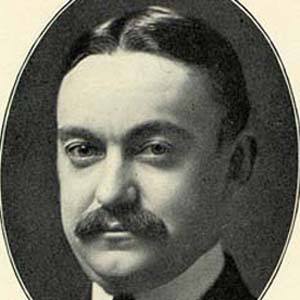 Designed much of the campus of Duke University; prominent during the Gilded Age. His designs were harshly criticized during his lifetime, but achieved great acclaim after his death.

He was an apprentice for six years to the Hewitt brothers in Philadelphia; he opened his firm when he was 21. His first notable commission was Grey Towers Castle in 1893.

He employed in 1906 the first African-American to graduate from the University of Pennsylvania Architecture Department, Julian Abele. He would later make Abele his chief designer.

His father was a salesman. He and Sara Thomson Williams were married in 1903, and he became stepfather to her daughter, Agnes Helena.

He became a wealthy man by catering to his robber baron clients, a segment of the population that Mark Twain harshly critiqued.

Horace Trumbauer Is A Member Of