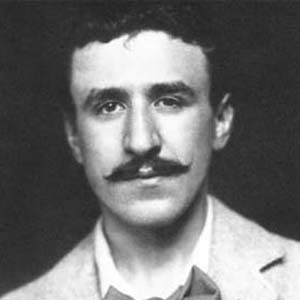 The main representative of Art Nouveau in Great Britain, he was influenced by the Industrial Revolution. Redesigned famed architect and designer W.J. Bassett-Lowke's home.

He became in 1890 the second person to win the Alexander Thomson Travelling Studentship award. He discovered his love for painting floral watercolors while vacationing in Suffolk.

He and his wife, along with another couple, formed "The Four," a collaborative architecture group.

He was the fourth of 12 children; his father invented the popular style of raincoat known as a mackintosh. He married Margaret MacDonald in 1900, with whom he fathered two children.

Charles Rennie Mackintosh Is A Member Of