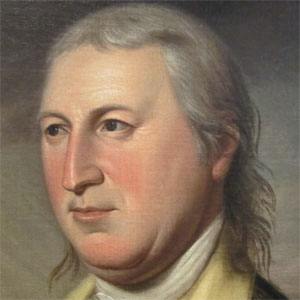 American general who served in the Revolutionary War and was credited with the victory of the Battle of Saratoga.

He served in Germany during the War of the Austrian Succession and in the United States for the French and Indian War.

He was rumored to be involved in the Newburgh conspiracy in the Continental Army, but his involvement was never proven.

He married Elizabeth Phillips in 1755 and had one son.

He served alongside Benedict Arnold in the Revolutionary War before Arnold changed sides.

Horatio Gates Is A Member Of