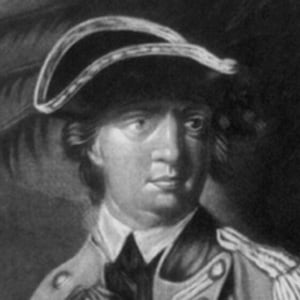 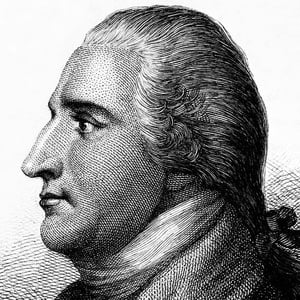 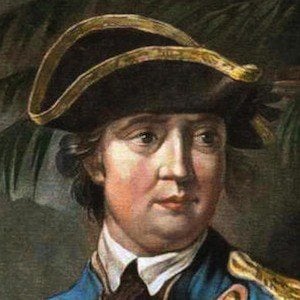 America's most famous traitor during the Revolutionary War. After beginning his military career with the American Continental Army, he joined forces with the opposing British Army.

In his youth, he worked as an apothecary's apprentice and as a shipping merchant.

Before defecting to the British Army, he helped the Continental Army earn key victories at Fort Ticonderoga and Saratoga.

He married Margaret Mansfield, the daughter of the sheriff of New Haven, Connecticut, in February of 1767.

He and Paul Revere both became famous for their Revolutionary War-era actions, albeit for very different reasons.

Benedict Arnold Is A Member Of