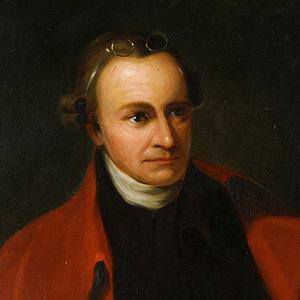 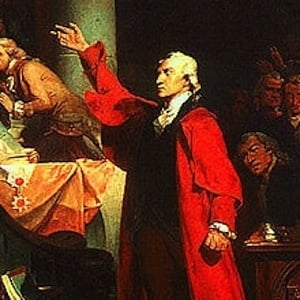 U.S. Founding Father who served as post-colonial Governor of Virginia and famously said "Give me liberty or give me death!" He opposed signing the US Constitution.

Henry was for the most part educated at home. He was born in Virginia to a Scottish immigrant father.

He married Sarah Shelton in 1754. They had six children together.

He was succeeded by Thomas Jefferson as the Governor of Virginia.

Patrick Henry Is A Member Of