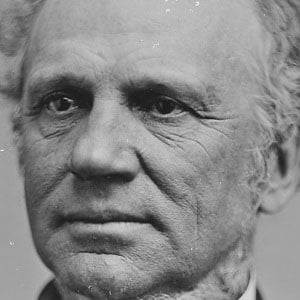 Democrat who was the 18th Governor of New York from 1853 to 1854 and then again ten years later. He was the Democratic Party nominee for president in 1868.

He passed the bar in 1832 but did not enjoy practicing law.

He supported the Union's effort during the Civil War but was often critical of Lincoln's handling of the war.

He lost his presidential election to Ulysses S. Grant.

Horatio Seymour Is A Member Of