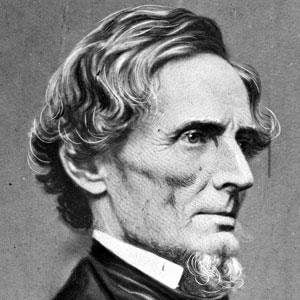 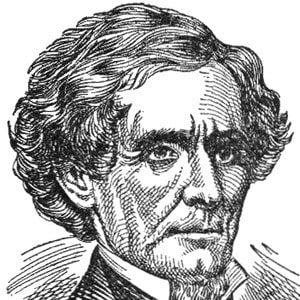 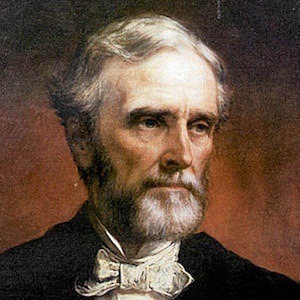 American salesman who was President of the Confederate States of America from its beginning in 1861 to its collapse in 1865. His 1881 memoir The Rise and Fall of the Confederate Government helped restore his reputation after the war and he is now an icon and symbol of pride for many Southerners.

He was put under house arrest after the Eggnog Riot at West Point.

Though he was the leader of the Confederate cause he actually argued against secession while he was a Senator from Mississippi.

He married Sarah Knox Taylor in June 1835 after serving under her father, Zachary Taylor. He had six children.

He was the Secretary of War under President Franklin Pierce from 1853 to 1857.

Jefferson Davis Is A Member Of