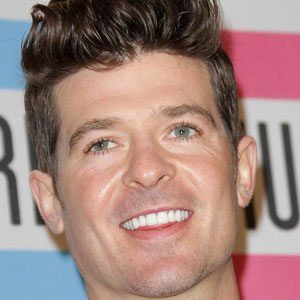 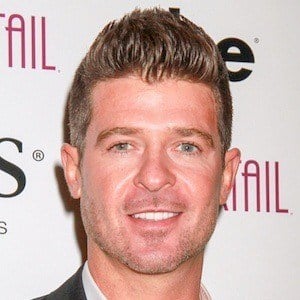 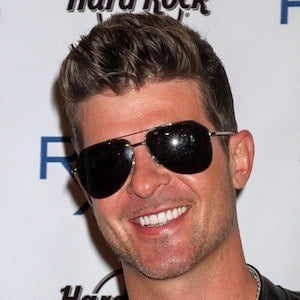 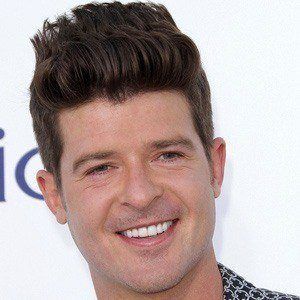 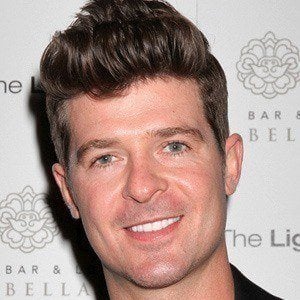 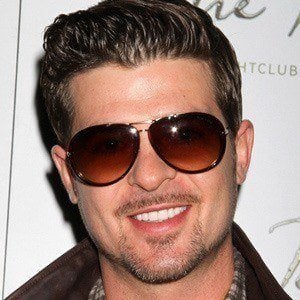 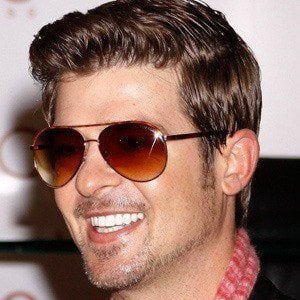 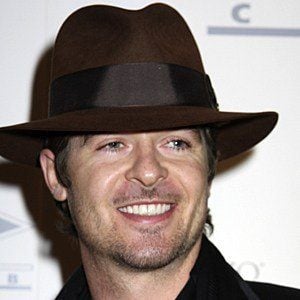 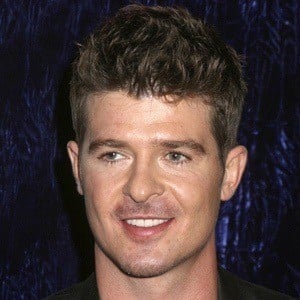 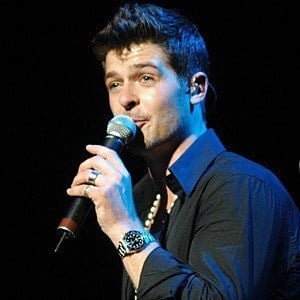 R&B singer and songwriter whose second album, The Evolution of Robin Thicke, went platinum. He then had two consecutive gold albums with Something Else and Sex Therapy: The Session and in 2013, he released the widely popular and controversial single "Blurred Lines." He's been a panelist on the show The Masked Singer.

He wrote a song for Brandy's 1994 self titled debut album called "Love is on My Side."

He made his film debut starring alongside Jaime Pressly in the 2014 film Making the Rules.

He is the son of Growing Pains actor Alan Thicke. He had a son named Julian with ex-wife Paula Patton, whom he was married to from 2005 until 2014. He is engaged to April Love Geary; they welcomed a daughter named Mia Love together in February 2018. In February 2019, their daughter Lola was born. Their third child together, a son named Luca, arrived in December 2020.

He wrote and produced Jennifer Hudson's song "Giving Myself" for Hudson's 2008 self-titled album, which went on to win a Grammy for Best R&B Album.

Robin Thicke Is A Member Of