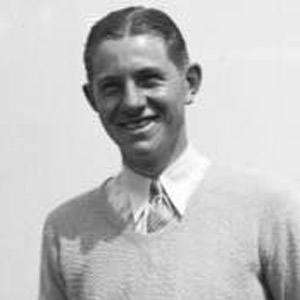 He started with the PGA when it was still trying to grow beyond its fledgling roots, and he contributed greatly to its expansion.

He was the last player to beat the great Bobby Jones before Jones retired in 1930.

He grew up in Springfield, Missouri.

He had his own version of the sand wedge before Gene Sarazen invented the modern wedge; it didn't take long for the PGA to ban his version.

Horton Smith Is A Member Of