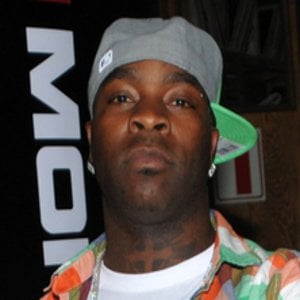 Philip Champion, better known as Hot Sauce is a basketball player who rose to fame playing Streetball. He is most notably known for being part of the AND1 Mixtape Tour after first appearing in And1 Mixtape Volume 3.

He played basketball for Imperial Valley College in 1999.

His film debut came in 2006 when he starred in the film Crossover.

He has a son who is known on the court as Lil Sizz.

He starred in Crossover alongside Anthony Mackie, Wayne Brady and Wesley Jonathan.

Hot Sauce Is A Member Of