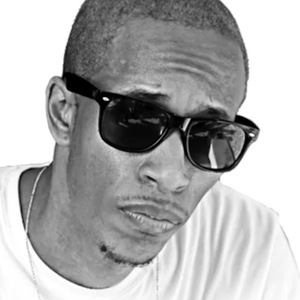 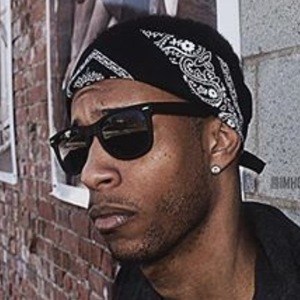 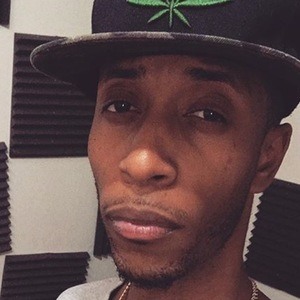 R&B singer who is best known for songs such as "Cookie" and "Break You Off."

One of his earliest releases was his album 1991, named for the year of his birth.

He posted a photo to his Instagram account of Tupac Shakur in August 2015 as a tribute to the late rapper.

Hotspot Is A Member Of