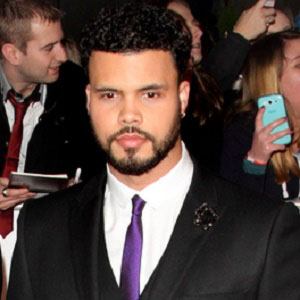 Famous for his role as Porthos in the 2014 BBC version of The Three Musketeers, he is also notable for his portrayal of Kylie Parkinson in the BBC2 series Beautiful People.

After earning a bachelor's degree in Acting from Kingston College, he received further training at the Drama Centre London.

Raised in England, he was born into a family of both European and African descent.

He and Tom Burke were both in the cast of The Musketeers.

Howard Charles Is A Member Of