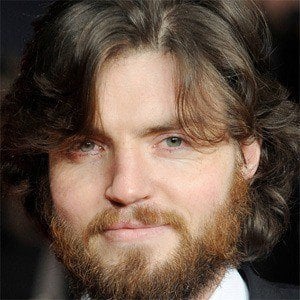 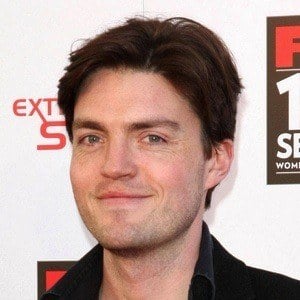 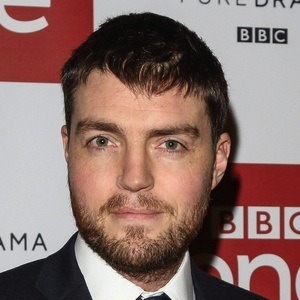 British actor known for his role as Athos in the BBC series The Musketeers. He has also appeared in films such as Donkey Punch and Third Star. In 2016, it was announced that he would be playing the role of Cormoran Strike in the BBC series adapted from JK Rowling's novels.

He was a Royal Academy of Dramatic Art trainee who got his start in an episode of Dangerfield as Gavin Kirkdale in 1999. That same year he played Private Chad Batterbee in All The King's Men.

He had a role alongside actor Sean Bean in the film Cleanskin.

His parents were both actors. He is the godson of actor Alan Rickman.

He played Billy in the critically-panned film Only God Forgives, which starred Ryan Gosling.

Tom Burke Is A Member Of