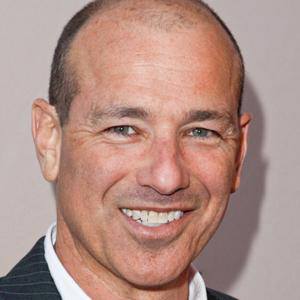 Screenwriter and producer who is best recognized for his work on television dramas like Fox's 24 and the thriller Homeland.

He graduated from Princeton University in New Jersey.

In 2012, he won the Emmy for Outstanding Writing for the pilot episode of Homeland.

He had three children with wife Cami Gordon.

He wrote exhaustively for series Homeland, which Claire Danes starred in.

Howard Gordon Is A Member Of