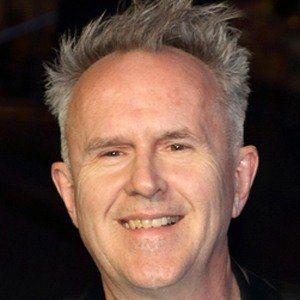 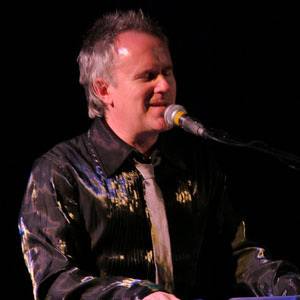 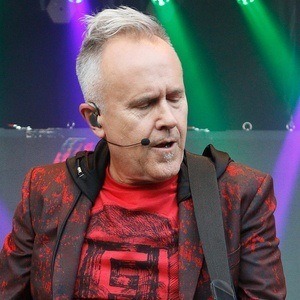 Pop singer-songwriter who sang "No One Is to Blame" and "Like to Get to Know You Well." He also released the #1 album Human's Lib.

He joined his first band, a progressive rock group, after he moved to Canada.

He is known for his synthpop music.

He has three younger brothers named Roy, Martin, and Paul who are all musicians and formed a band called Red Beat.

He played keyboards on tour for Ringo Starr & His All-Starr Band in 2001.

Howard Jones Is A Member Of