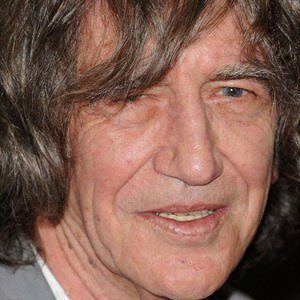 A one-time drug smuggler, he became the author of the bestselling autobiography, Mr. Nice (1996). Also an actor, he appeared in films such as I Know You Know (2009) and Human Traffic (1999).

While studying physics at Balliol College, Oxford, he was introduced to marijuana. He subsequently became a major, London-based drug dealer. He spent years in prison and was granted parole in 1995.

He was married twice, to Ilze Kadegis and Judy Marks, and had four children. His daughter, Amber Marks, became an author and attorney.

He was the subject of a film called Mr. Nice, starring Chloe Sevigny.

Howard Marks Is A Member Of