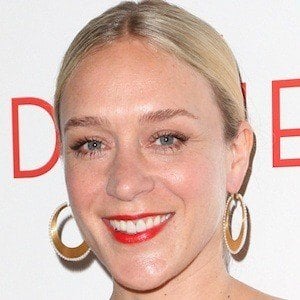 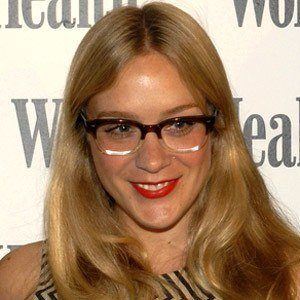 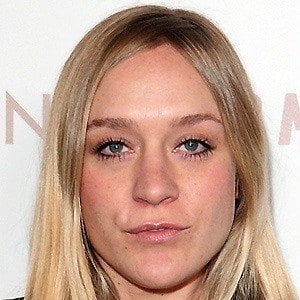 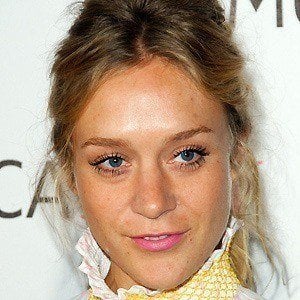 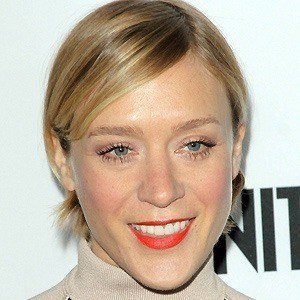 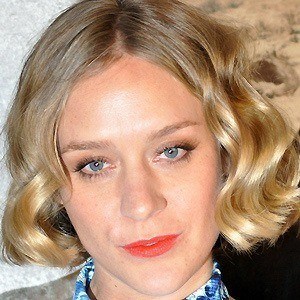 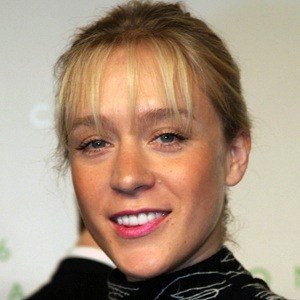 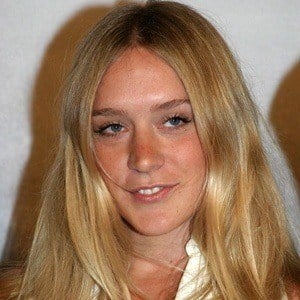 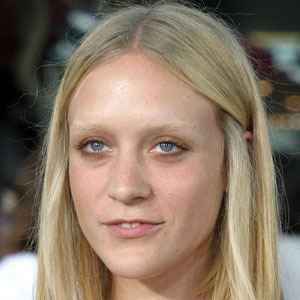 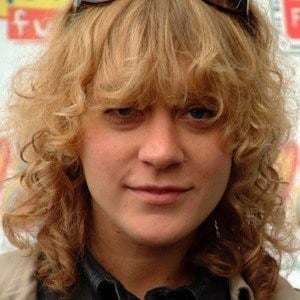 '90s art-house film star who had roles in American Psycho and Boys Don't Cry. She received an Independent Spirit Award for her performance in Kids. In 2015, she began playing Chelsea O'Bannon on the Netflix series Bloodline.

She interned at and later modeled for Sassy magazine.

She had an early interest in fashion, and designed costumes for several films.

She has a brother named Paul. She welcomed a son named Vanja with Sinisa Mackovic in 2020. She and Mackovic wed on May 15, 2021. She previously dated filmmaker Harmony Korine and musician Matt McAuley.

She played a supporting role in the David Fincher thriller Zodiac.

American Horror Story: Hotel
The Act
We Are Who We Are
More