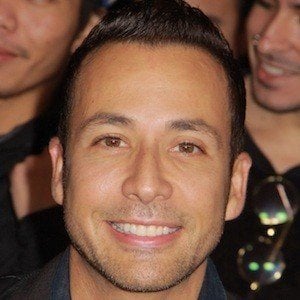 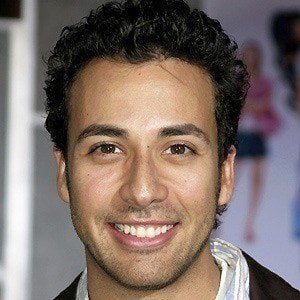 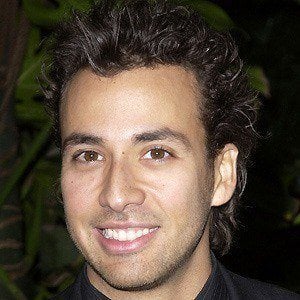 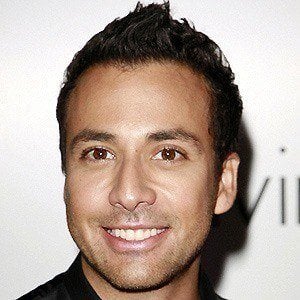 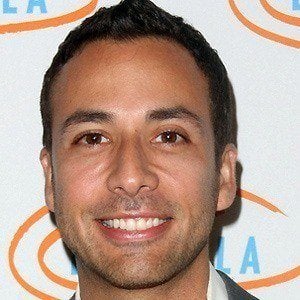 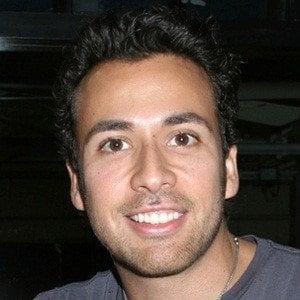 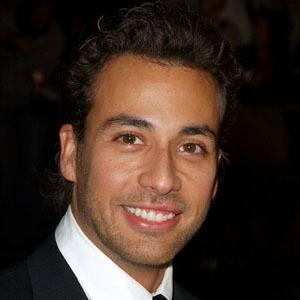 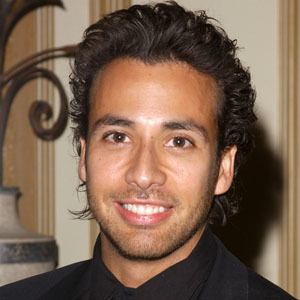 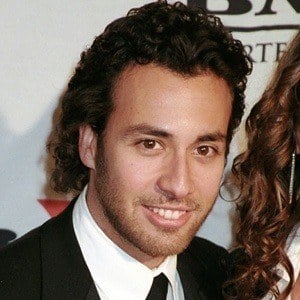 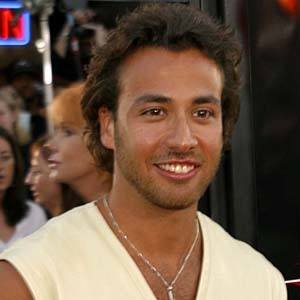 Singer-songwriter best known as a member of the popular boy band the Backstreet Boys, the group known for hits like "Quit Playing Games (with My Heart)."

He met AJ McLean growing up in Orlando and they decided to go into work together.

He guest-starred on TV shows such as Sabrina, the Teenage Witch and Roswell.

He married Leigh Boniello on December 8, 2007 and they have two sons together, James and Holden.

He was bandmates with Nick Carter in the Backstreet Boys.

Howie Dorough Is A Member Of