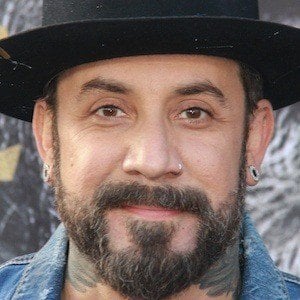 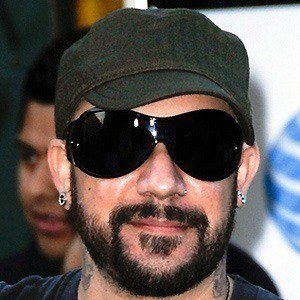 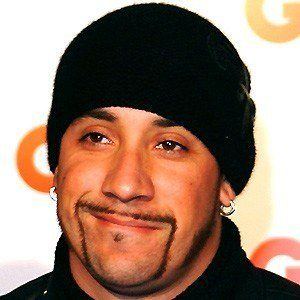 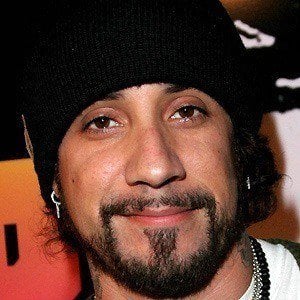 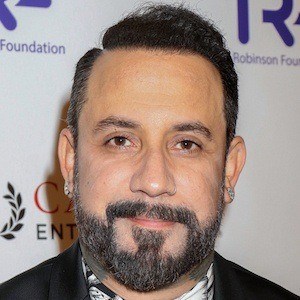 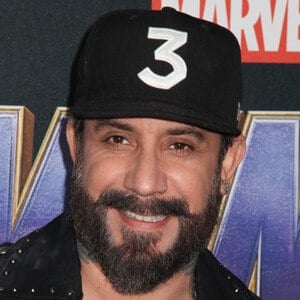 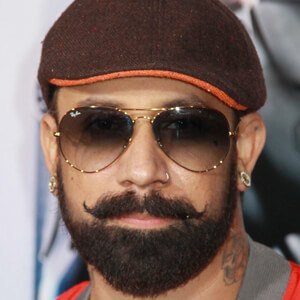 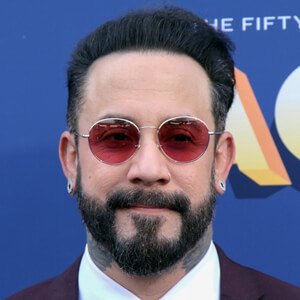 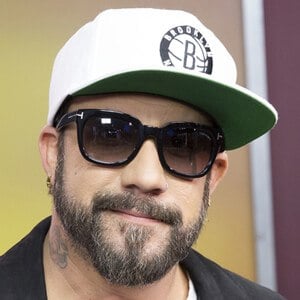 Member of the popular Backstreet Boys singing group who has been a contributor for the It Gets Better Project. He also has released music under the pseudonym Johnny No Name. He was joined in the Backstreet Boys by Nick Carter, Howie Dorough, Kevin Richardson and Brian Littrell.

He acted in several Nickelodeon and Disney Channel programs, like GUTS and Welcome Freshmen.

He suffered a long battled with addiction, including alcoholism. In 2020, he competed alongside Cheryl Burke on Dancing with the Stars.

He and Justin Timberlake both found success as members of boy bands in the 1990s.

AJ McLean Is A Member Of