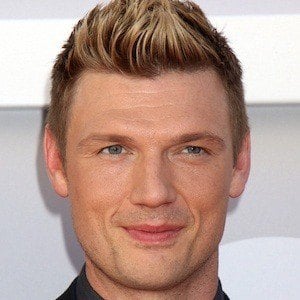 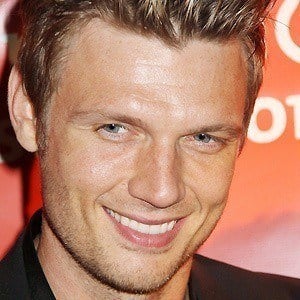 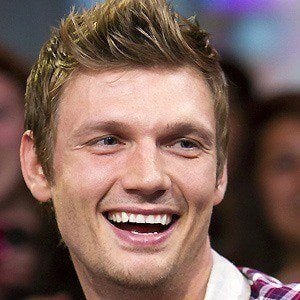 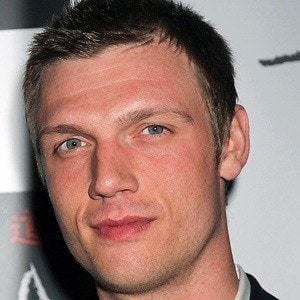 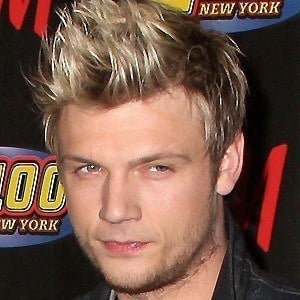 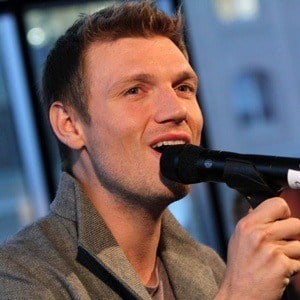 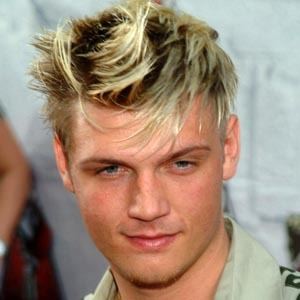 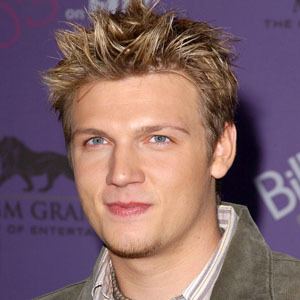 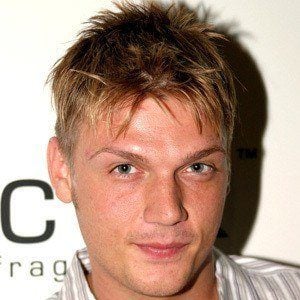 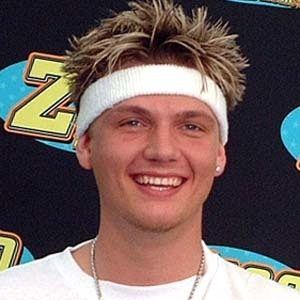 Member of the popular 1990s boy band Backstreet Boys. He also pursued a solo career, releasing albums like Now Or Never and I'm Taking Off.

He was a commercial actor in the early 1990s. He released some music on his own, like covers of "Uptown Girl."

He starred on the reality series House of Carters and I (Heart) Nick Carter.

His siblings include Aaron Carter, Bobbie Jean Carter, Leslie Carter and Angel Carter. He married Lauren Carter on April 12, 2014. They welcomed their first child Odin in April of 2016. In October 2019, they welcomed their daughter Saoirse. In April 2021, the couple welcomed a daughter named Pearl. He previously dated socialite and actress Paris Hilton.

In his early days, he had a minor appearance in the film Edward Scissorhands, which starred Johnny Depp.

Nick Carter Is A Member Of