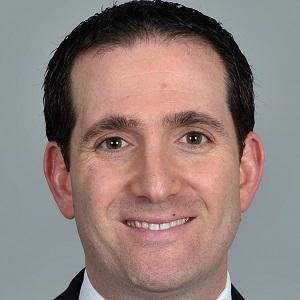 After serving from 2010 until 2014 as general manager of the Philadelphia Eagles, Roseman became Executive Vice President of Football Operations for the NFL team.

After graduating from the University of Florida, he attended New York City's Fordham University School of Law. In 2000, he began his work with the Philadelphia Eagles as an intern in the team's salary department.

During his time with the Philadelphia Eagles, Roseman made important contributions to a charity called the Eagles Youth Partnership.

Born in New York City and raised in New Jersey, he later settled in Philadelphia, Pennsylvania, with his wife Mindy and the couple's four children.

Howie Roseman Is A Member Of