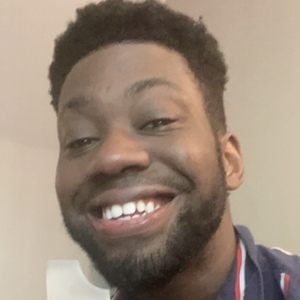 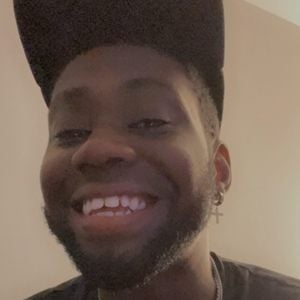 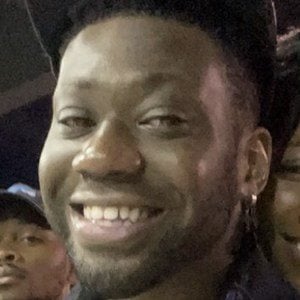 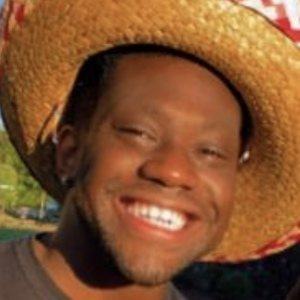 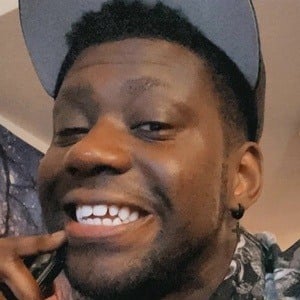 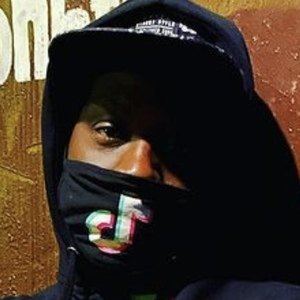 Viner who was known for his HowiEazy page. He gained popularity there for his high-energy comedic vignettes.

He joined Twitter, where he began amassing his social media following, in January 2012.

He earned more than 30,000 Vine followers before the app was discontinued. He began attending North Carolina A&T State University.

He was born and raised in Greensboro, North Carolina.

His Vine inspirations were King Bach, DopeIsland, and Lenarr.

HowieaZy Is A Member Of