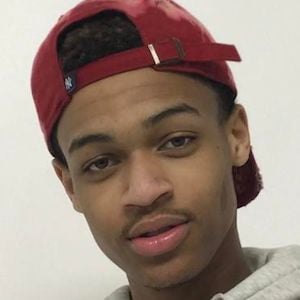 He at first created his Vine account just to watch other Viners.

With only posting 8 pictures to his Instagram account to start off 2015, he had already accumulated more than 50,000 followers. In 2016, he signed an exclusive deal with talent agency Viral Nation.

He frequently collaborates on videos with his friend MeechOnMars.

DopeIsland Is A Member Of