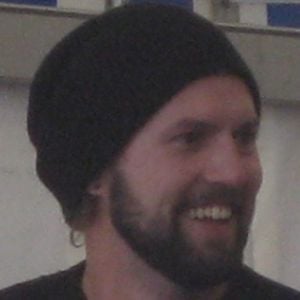 Snowboarder and stunt performer with the stunt group The Dudesons. He has appeared in several films, including Jackass 3D and Jackass 3.5. In 2013, he became interested in philanthropy and traveled to Liberia to teach physical fitness to children.

He graduated from college and worked as an outdoor school teacher.

According to a fan page, due to the dangers inherent to his career, he no longer qualifies for health insurance from any Finnish companies.

His full name is Hannu-Pekka Parviainen, and he was born in Seinajoki, Finland.

He appeared in Jackass 3D, which starred Johnny Knoxville.

HP Parviainen Is A Member Of