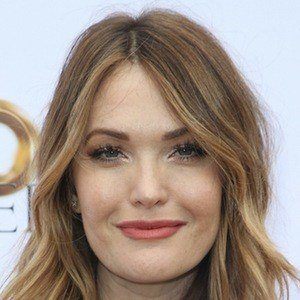 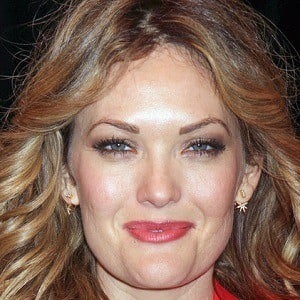 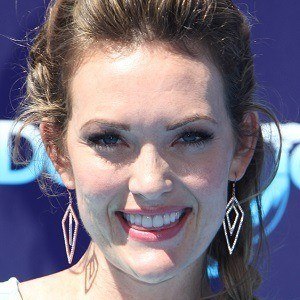 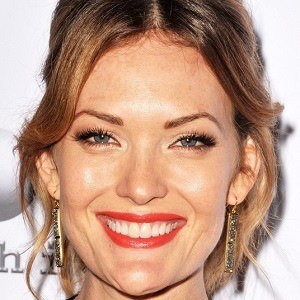 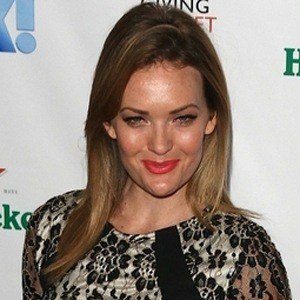 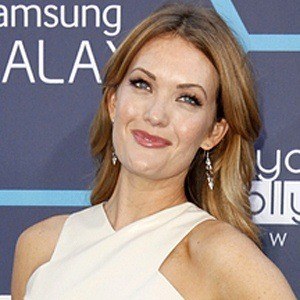 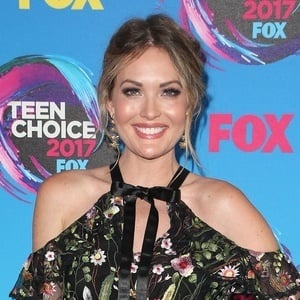 Snowboarder who unfortunately lost both of her legs due to Meningitis but has transformed her paraplegia into a career of accomplishments. She competed in the 2014 Paralympic Games and earned a bronze medal.

She lost her legs when she was 19 and later co-founded Adaptive Action Sports, a non-profit that assists disabled people of all ages, including war veterans, get involved in action sports.

She was the top ranked snowboarder in the U.S. as well as a multi-World Cup Para-Snowboarder winner.

She was born in Las Vegas and later resided in Copper Mountain, Colorado. She grew up alongside her sister. In 2015 she married Daniel Gale.

She also worked as a model, became a breakout star on Dancing with the Stars, and acted in a feature with Madonna.

Amy Purdy Is A Member Of