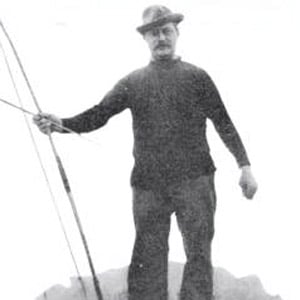 Archer who won six Olympic gold medals: two in 1900 in Paris, and four in 1920 in Antwerp; he also won three silver medals in his Olympic career.

He honed his skills as a young man in Belgium, before competing in the Olympics at age 34.

He specialized in shorter events, such as the 33 and 50 meter competitions.

When he retired he had the second most gold medals in Olympic history; he has since been surpassed by many athletes such as legendary American swimmer Michael Phelps.

Hubert Van Innis Is A Member Of