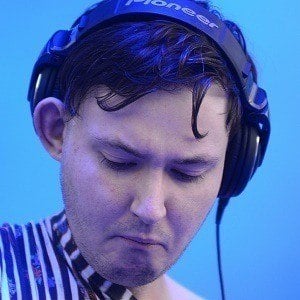 Scottish DJ and producer best known for being one half of the popular duo TNGHT along with Lunice. In 2013, he became an in-house producer for Kanye West's GOOD Music label.

He was a finalist at the DMC World DJ Championships at age fifteen, becoming the youngest finalist ever.

His song "100hm" was featured on the soundtrack to the smash hit video game Grand Theft Auto V.

His father, actor Paul Birchard, has appeared in films like The Dark Knight.

He co-produced the popular 2013 Kanye West track "Blood on the Leaves."

Hudson Mohawke Is A Member Of