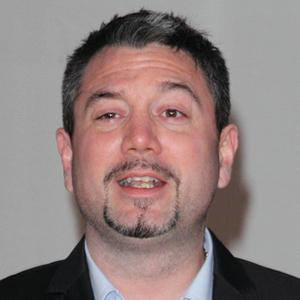 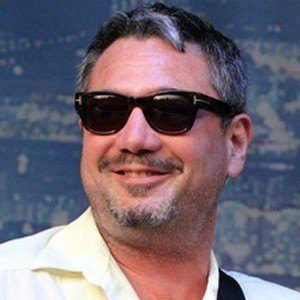 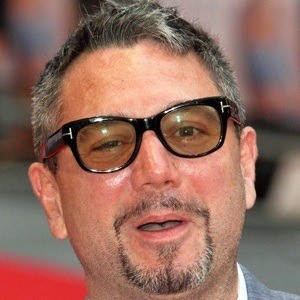 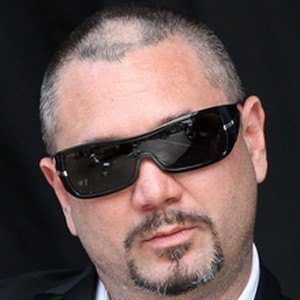 Frontman for the rock and hip hop band Fun Lovin' Criminals, the group known for songs like "Love Unlimited."

After getting in trouble with the law, he was given the choice between going to jail or joining the Marines, so he chose the latter.

His biggest hit with Fun Lovin' Criminals was the song "Scooby Snacks."

He and his wife have one child.

Huey Morgan Is A Member Of