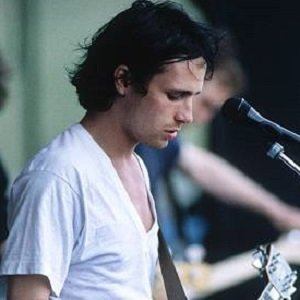 Alternative rock musician who drowned in 1997. His only studio album, Grace, was released in 1994.

He played classical cello and piano as a child, later becoming a session musician before striking out on his own.

He was the son of folk singer Tim Buckley.

He is best known for his cover of Leonard Cohen's song "Hallelujah."

Jeff Buckley Is A Member Of