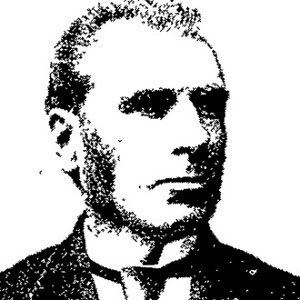 From 1899 to 1906, he was a Member of the New Zealand Legislative Council. He had previously served two terms as Mayor of Dunedin, New Zealand.

After working for a time as an undertaker, he began his political career as a member of the St. Kilda Borough Council.

An avid equestrian, he represented Dunedin in the New Zealand Trotting Association.

Born and raised in County Down, Ireland, he relocated to Victoria, Australia in his late twenties and settled in New Zealand in his late thirties. His marriage to Ellen Johnson Gourley produced eight children.

He and Ralph Hanan were both prominent New Zealand politicians.

Hugh Gourley Is A Member Of