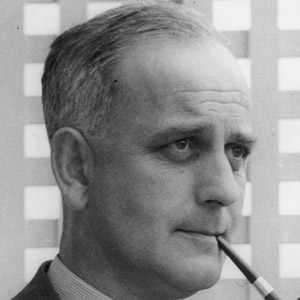 This prominent, twentieth-century National Party politician began his political career as Mayor of Invercargill, New Zealand, and went on to serve in the New Zealand Parliament. Later, he became Minister of Maori Affairs, Minister of Justice, Attorney General, and ultimately, Minister of Health.

After earning a Bachelor of Laws degree from the University of Otago, he joined the Hanan, Arthur, and Company legal practice.

During World War II, he sustained numerous injuries while serving in Italy and the Middle East.

He was born to Johanna Mary McGill and James Albert Hanan. In 1939, he married Ruby Anderson.

He and Independent politician Harry Atmore both served in the New Zealand Parliament.

Ralph Hanan Is A Member Of