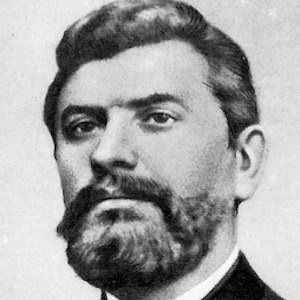 Croatian writer and politician known for his works that focused heavily on Croatian nationalism. His work is said to have laid the foundations for the modern Croatian state.

He attended theological school and considered becoming a priest.

He also worked as a translator and studied the Croatian languages.

He was born in Žitnik to a Croatian father and a Serbian mother.

He cited Ljudevit Gaj as a major inspiration for his translation work.

Ante Starcevic Is A Member Of