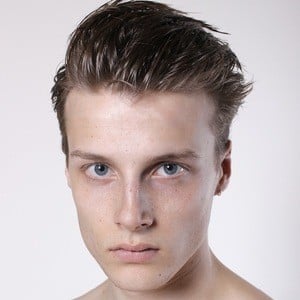 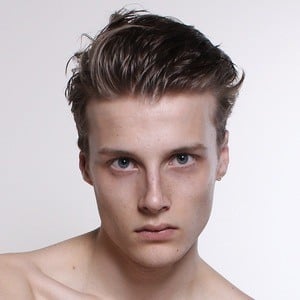 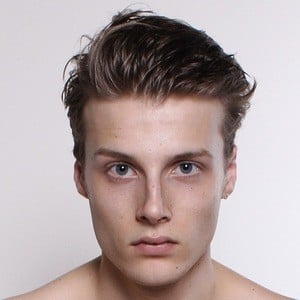 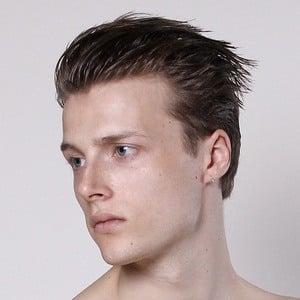 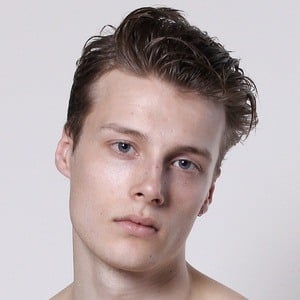 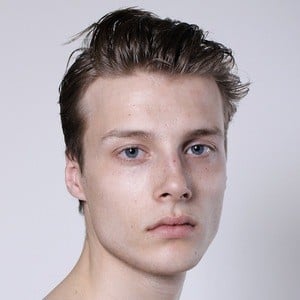 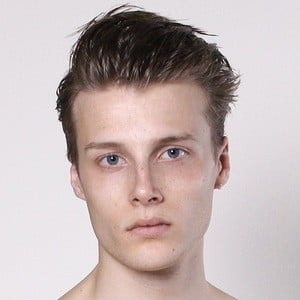 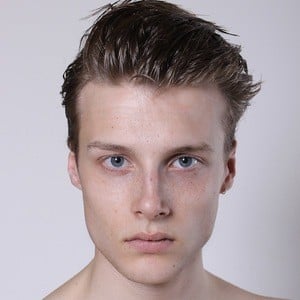 Internationally represented editorial and runway model who has worked with numerous top brands, including Burberry, Coach, Gucci, Hugo Boss, Salvatore Ferragamo, and Valentino. He signed with agencies in New York, Paris, Milan, London, and Barcelona. He works with the Elite Modeling Agency Network.

He was about 18 years old when he started to build his modeling portfolio. One of his first major gigs was a runway show with Wooyoungmi.

A mixture of modeling photos and pictures from his daily life resulted in more than 180,000 Instagram followers. He has studied computer science at New Castle University in England. He has also shot campaigns with Ralph Lauren.

He is a British model. He posted his significant other on his Instagram page. He has a pet poodle named GiGi.

He has worked alongside fellow model Fabian Gray.

Hugh Laughton-Scott Is A Member Of