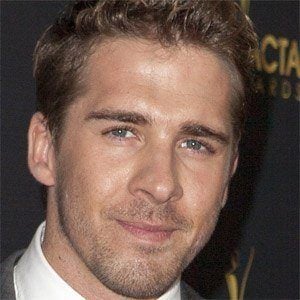 Best known as Ben Rafter of the eponymous Rafter family in the series Packed to the Rafters. He has won multiple Logie Awards for Most Popular Actor in the aforementioned role.

The State Theatre Company of South Australia awarded him the Adele Koh Memorial Scholarship to study acting in New York.

In an attempt to expand his career, he signed with Sony Music Australia in 2009 and has released a couple of singles as well as an album titled Speak Love in 2009.

His sister is a radio announcer and television presenter named Zoe Sheridan.

Hugh Sheridan Is A Member Of