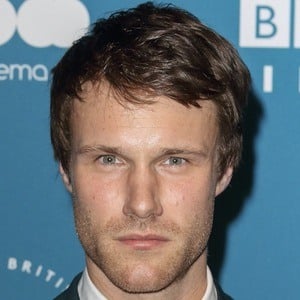 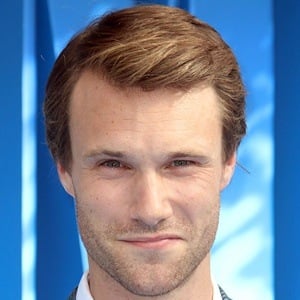 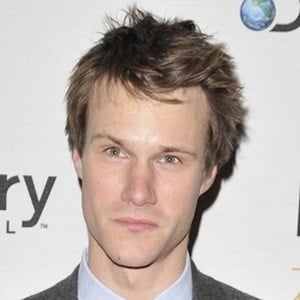 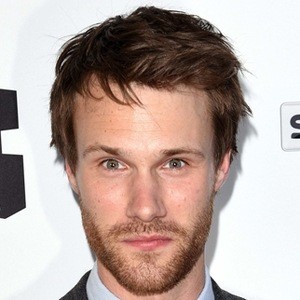 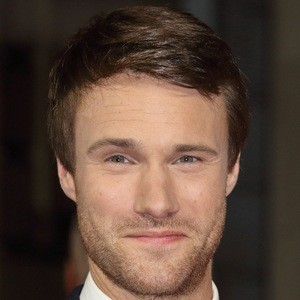 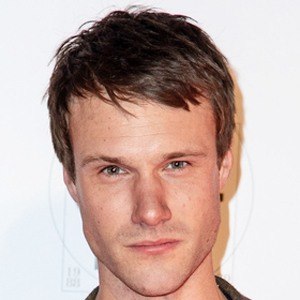 English film, TV, and theatre actor who's best known for playing the role of Will Humphries in the TV series W1A. He also appeared in The Wipers Times, Les Misérables, and Star Wars: The Last Jedi. He's also starred as Harry in the BBC comedy Fleabag.

He graduated from the London Academy of Music and Dramatic Art in 2006.

His first theatre role was in the production of French Without Tears at the English Touring Theatre in 2007.

He grew up in London and Tunbridge Wells.

Hugh Skinner Is A Member Of