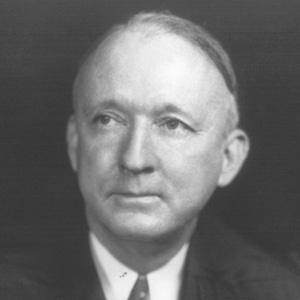 He made his name as a Democratic senator who was focused on rooting out corruption in the system, especially when it came to the Air Mail scandal and various lobbying practices.

He supported the New Deal, especially the Judiciary Reorganization Bill of 1937.

His parents were William Lafayette Black and Martha Toland Black. He went into law school on the advice of his brother, a doctor.

He was nominated to the Supreme Court by President Franklin D. Roosevelt .

Hugo Black Is A Member Of