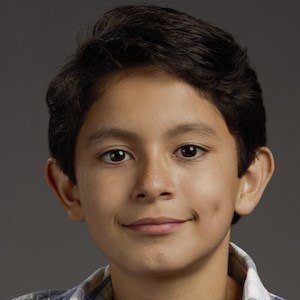 Content creator, actor, and editor for the YouTube channel The Kid Squad, which became best known for the series "Songs In Real Life Kids Style" and has more than 450,000 subscribers.

Before joining The Kid Squad, he had already done acting at an even younger age.

He and the 3 other members of The Kid Squad were invited to be guests on The Ellen DeGeneres Show.

He is joined in The Kid Squad by Jacob.

Hugo The Kid Squad Is A Member Of